It all started from a garage somewhere in the northern part of Jakarta in 2011. Two young people named Ryan Pratama and Aan Mulyana, worked together to make cajon. It was all because of their love to music. Ryan Pratama, who is also a talented drummer, began to do a research and series of experiments so that he could create a perfected cajon. He chooses all of the materials by himself in order to make sure that the result is satisfying and also to create a music instrument that can accommodate with all music genres.

In the mid of the year 2011, the very first cajon was produced by these two passionate-for-music Indonesians. The use of the name “Koning Percussion” as their brand was initiated by Ryan. Koning (Dutch) means king and it represents their hopes and dreams of becoming the “king” of music instrument industry in the world.

On July 1st 2011, which has become the anniversary of “Koning Percussion”, their first products were launched. The S Series and The Wilhelmus Series. Both of them have taken its spotlight in the music world in Indonesia. After the success of both series, “Koning Percussion” keeps on innovating and launches new products that can fulfill the needs of every musician in the world. 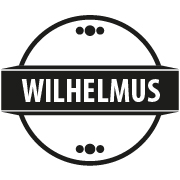 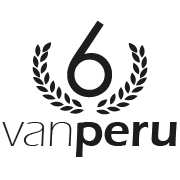